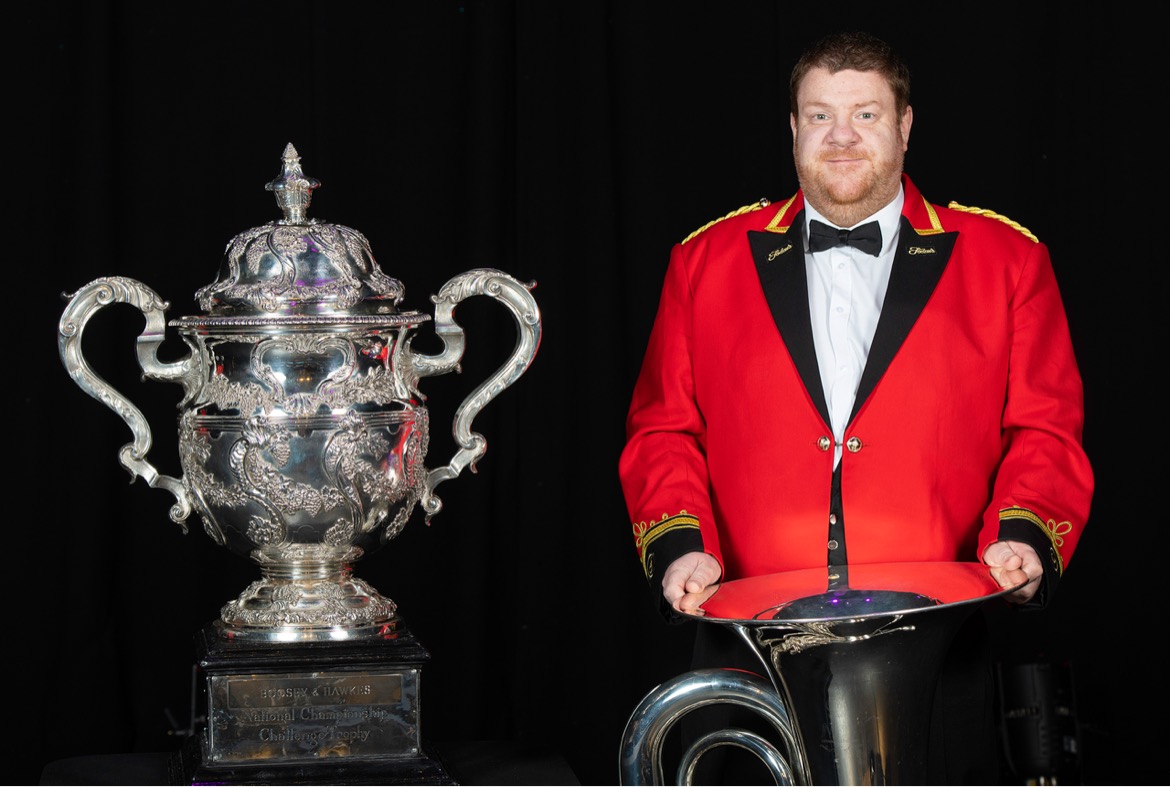 “Andy Cattanach” has agreed to become an M & B Artiste, Andy has worked with the team at M&B to develop the new MB5 “”Cattanach” .

Myself and Carl will be at the trade stands of the National Brassband Championships at Cheltenham 18th/19th September and are hoping to have these available to try and buy along with all other mouthpieces in our portfolio so please pop over and have a chat.
Please see Andy’s review below:

My involvement with Mercer and Barker mouthpieces started at their beginnings, as I’ve known Carl Mercer a while as a fairly local tuba player and dealer, and George Barker for most of my playing days (35 years plus…), having played together in many brass bands.

Being so local to M&B, they asked me to try their mouthpieces from the outset, so as such I have played (and critiqued) most of their range at both prototype and production stage. Whilst the previous models were very well received by many professional and amateur players, none had been exactly what I felt was a better fit, for me, than the mouthpiece I’ve played for the last 20 years or so. I certainly wasn’t actively seeking a mouthpiece change! Even so, I always (probably very annoyingly) gave very honest feedback and opinions every time. The team took these on board and made changes, resulting in mouthpieces that many players now love and play.

At that point there wasn’t yet a model that I, personally, felt able to switch to permanently. But over many months and small changes to some existing designs, I’m now delighted with the feel and sound of the new MB5 ‘Cattanach’ model. Their stubborn persistence eventually paid off!

I do most of my playing in Brass Bands, but also play in a brass 10 piece ensemble, as well as some Orchestra, Big Band and smaller ensemble playing. I do all my tuba playing on BBb tuba, so am perhaps more picky than most when it comes to equipment choice. The MB5 ‘Cattanach’ is ideally suited to players who are used to a larger mouthpiece, but still need the nimbleness and accuracy required on a larger tuba, with control through different registers, volumes and styles. In other words, a larger, versatile, all rounder. It performs well at low dynamics with a full sound, and is equally hard to push to breaking point at larger dynamics.

The fact that it’s British designed and made, and with M&B being so local to me, is a bonus  to the work they’ve done to take on board suggestions and feedback along the development path.

Feel free to get in touch with any queries! 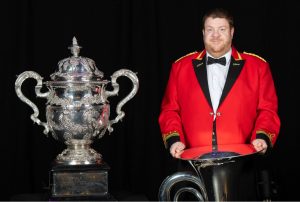